#BookADay :: The One I Have Re-read Most Often 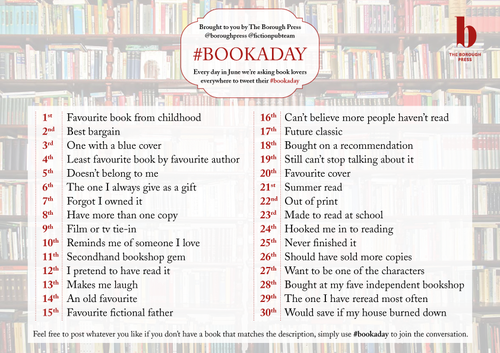 The Borough Press is encouraging everyone to tweet a #BookADay all throughout June to celebrate Independent Booksellers Week, which begins 28th June. My posts can also be found on my Tumblr! 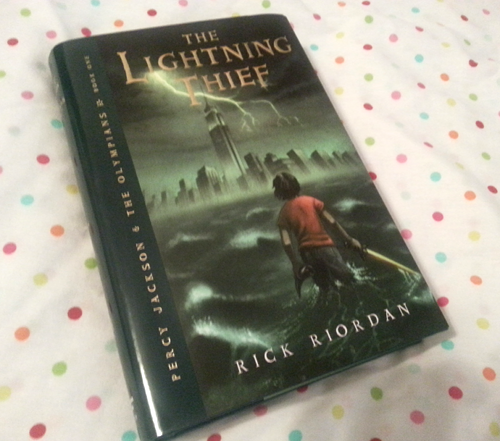 The One I Have Re-Read Most Often: The Lightning Thief by Rick Riordan

I actually don’t re-read very often at all. There is just SO much out there to read, and I don’t want to miss anything; my to-read list is a staggering 972 books long (according to Goodreads), so re-reading really just falls to the back burner. However, I absolutely adore Percy Jackson’s first-person narration, as found in The Lightning Thief (and subsequent sequels) by Rick Riordan. It is one of my absolute favorites, and I have re-read it the most (as in, three times – once for a class, twice just because). Close behind would be books 1-5 of Harry Potter, which I’ve read twice each prior to the release of Half-Blood Prince; I’ve still only read Deathly Hallows a single time.

This entry was posted in Miscellaneous and tagged #bookaday. Bookmark the permalink.

2 Responses to #BookADay :: The One I Have Re-read Most Often